7 Tips for Paying off Debt – From People Who Did It 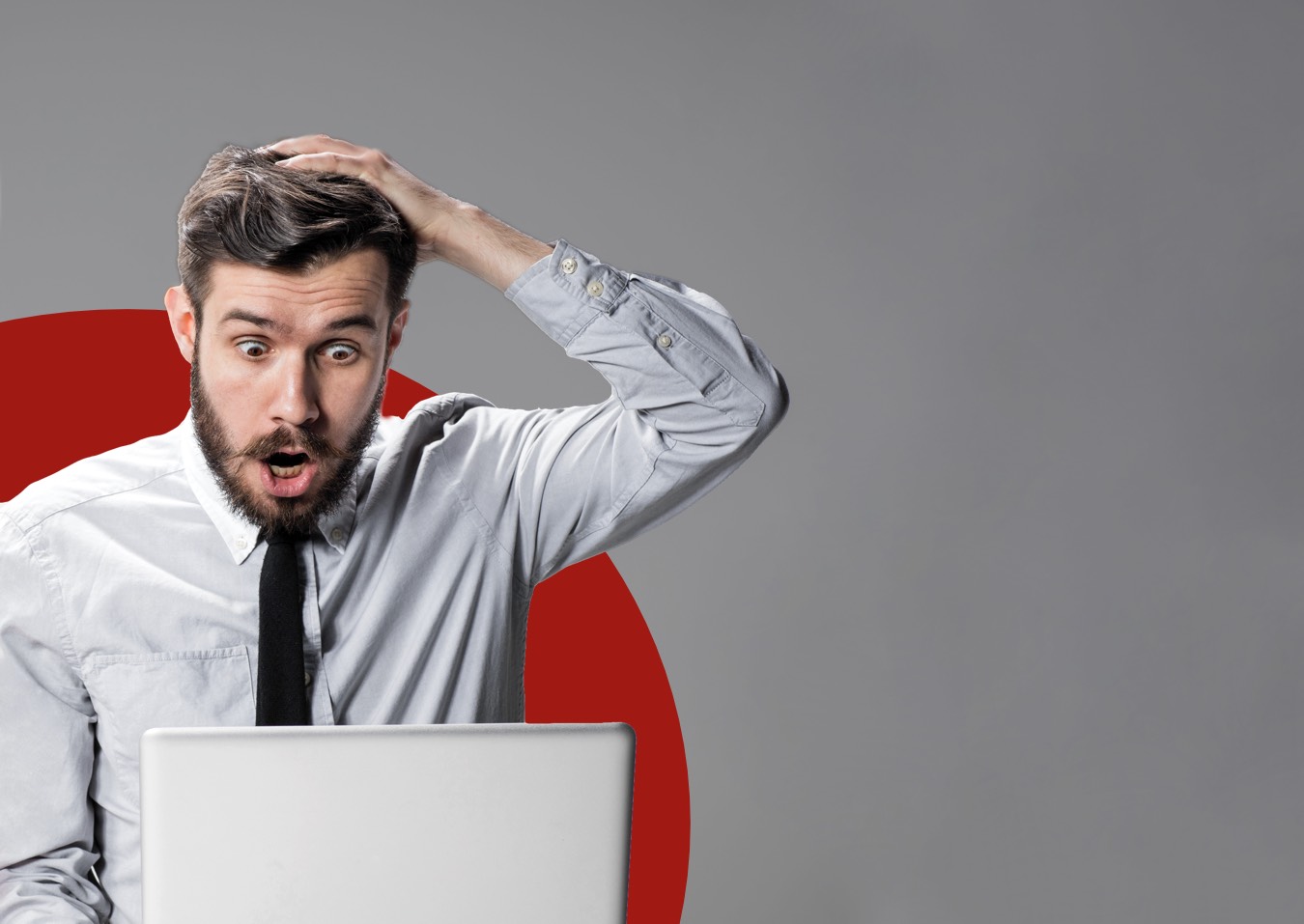 Millennials and many others find themselves in debt today. These tips can help get you get rid of some of that debt.

1. Make the most of every dollar

Get inspired: Stephanie Stiavetti wanted to trade her tech job for a career in food and cooking, but $64,000 in student loan and credit card debt were holding her back.

Stiavetti’s plan involved putting almost every extra penny toward paying off debt. “I still went out with friends and enjoyed the occasional vacation, but I did so with an eye toward budget spending and found ways to make the most of every dollar instead of indulging in expensive luxuries,” she says.

Do it yourself: Building a budget is key to any financial plan, but especially when you’re paying off debt. Choose one that allows some fun, so you don’t feel deprived and overindulge.

2. Work some side hustles 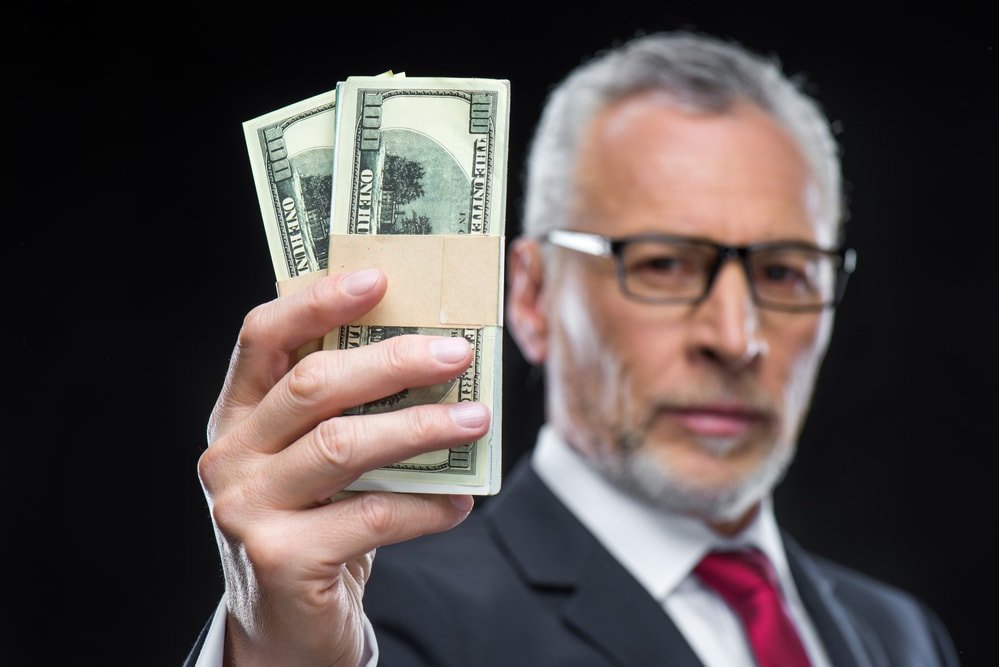 Get inspired: By age 23, Michelle Schroeder-Gardner had three college degrees, a new husband, a house in Missouri, and $38,000 in student debt. She was determined to pay it off as quickly as possible.

Her strategy? Earn more. “Cutting your budget is great, but there’s only so much you can cut. You can always try to make more money,” she says.

In addition to her day job, Schroeder-Gardner ramped up several side hustles, including writing a blog, selling items from around her house, taking surveys, and being a mystery shopper.

The long hours — up to 100 per week — were tough. But “just watching my debt go down kept me motivated, because I could see the end goal,” she says.

Do it yourself: If taking a second job sounds exhausting, make it a short-term stint to earn enough for a few extra payments toward debt. Here are 25 side hustles to consider.

3. Align your spending and values

Get inspired: Like many people trying to keep up an “appearance of having it all,” Lauren Greutman and her husband, Mark, bought an expensive home, drove luxury cars, and spent freely. When Lauren found herself hiding $600 worth of new clothing from her spouse, she admitted the spending was out of control.

In addition to downscaling their lifestyle, the Greutmans’ breakthrough came when they assessed their spending against their values. Lauren’s advice: Make a list of everything you value in life and then list all your spending from last month. If the lists don’t match, get your spending in line with your values.

Do it yourself: Seeing bills for things that don’t really matter to you? Catch yourself from falling into big-spender territory by heeding signs of overspending.

Make a list of everything you value in life and then list all your spending from last month. If the lists don’t match, get your spending in line with your values

4. Use the power of extra payments

Get inspired: No amount of debt is comfortable for Jackie Beck. When the amount she owed hit $147,000, including a mortgage, student and car loans, and credit cards, she became obsessed with paying it off — all of it.

She did so largely by making extra payments toward her bills. “I became consumed with paying off my student loan. I earned extra money — through online surveys, freelance writing, and odd jobs from Craigslist — so I could make small additional payments,” she says. “I figured out how much faster I’d be done each time I sent in even a tiny payment.”

Do it yourself: Use the calculator on the debt payoff guide to see how extra payments can shorten your payoff time.

Get inspired: After a divorce, Carrie Smith Nicholson faced $14,000 in car loan and credit card debt, an amount that triggered her resolve to alter her financial situation.

“I was on my own for the first time in my life and … could barely afford a decent apartment. There was no one around to help me out of this financial hole, so I knew I had to help myself,” she says. 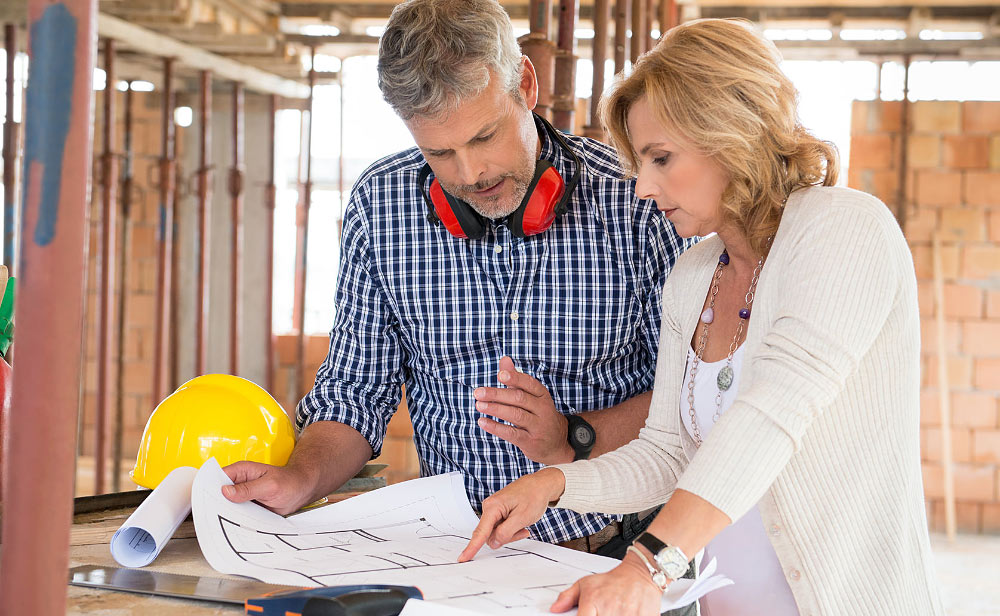 Nicholson took a second job at a tax office, working nights and weekends, and lived on two-thirds of her income. “During tax season I worked seven days a week without any vacations or time off. It was tough, but I had a goal to be debt-free within a year,” she says.

Now debt-free, Nicholson continues to lean on herself, managing a blog that provides her main source of income.

Do it yourself: Could a side business give you extra income to pay off debt? Check out 17 small-business ideas.

Get inspired: When David Weliver had to decide whether to pay his rent or his credit card bill in his 20s, he felt immense guilt. “After years of carrying obscene amounts of debt, it was the first time I couldn’t meet a payment obligation”, he says.

To tackle his $80,000 in student loans, car loans, and credit card debt, Weliver set up a plan that included debt consolidation. His credit union gave him a low-rate loan for around $5,000. He was able to get another loan for $12,000, at a favorable interest rate, to pay off his highest-interest credit cards.

When David Weliver had to decide whether to pay his rent or his credit card bill in his 20s, he felt immense guilt. “After years of carrying obscene amounts of debt, it was the first time I couldn’t meet a payment obligation”

“I made the fixed personal loan payments, and whatever was left over I put toward the higher-rate APR cards, which I paid off before the lower-rate cards,” he says.

Eventually, the strategy paid off. “I was able to pay off all of my debt in a little over three years,” Weliver says, “and I’m very glad I got out of debt at the stage of life that I did.”

Do it yourself: Learn about debt consolidation and whether it makes sense for you.

Get inspired: Brian Brandow’s debt epiphany struck in 2010 when he told his family there would be no vacation that year. Instead, it was time to face $109,000 in debt, including five maxed-out credit cards.

The Brandows created a budget, cut expenses, and used a debt management plan, eventually becoming debt-free after 50 months of repayment. Brandow’s three children provided the motivation he needed to stay focused on debt repayment.
“I didn’t want to disappoint my family,” he says. “I wanted to provide better for them.
“You’ll need to have a clear reason to want to get out of debt because it’s going to be hard. It will take sacrifice. You must be mentally prepared. Having a ‘why’ will help keep you motivated.”

Do it yourself: Find more inspiration — and perhaps your own “why” — by reading other How I Ditched Debt stories.
Source: 7 Tips for Paying Off Debt From People Who Did It/
Author: Jeanne Lee

I'm not sure. Schedule an introductory call.
I am not ready yet. Send me more info.

I'm not sure. Schedule an introductory call.
I'd like you To send me more info.