Millennials Now Make Up Largest Workforce Generation in US 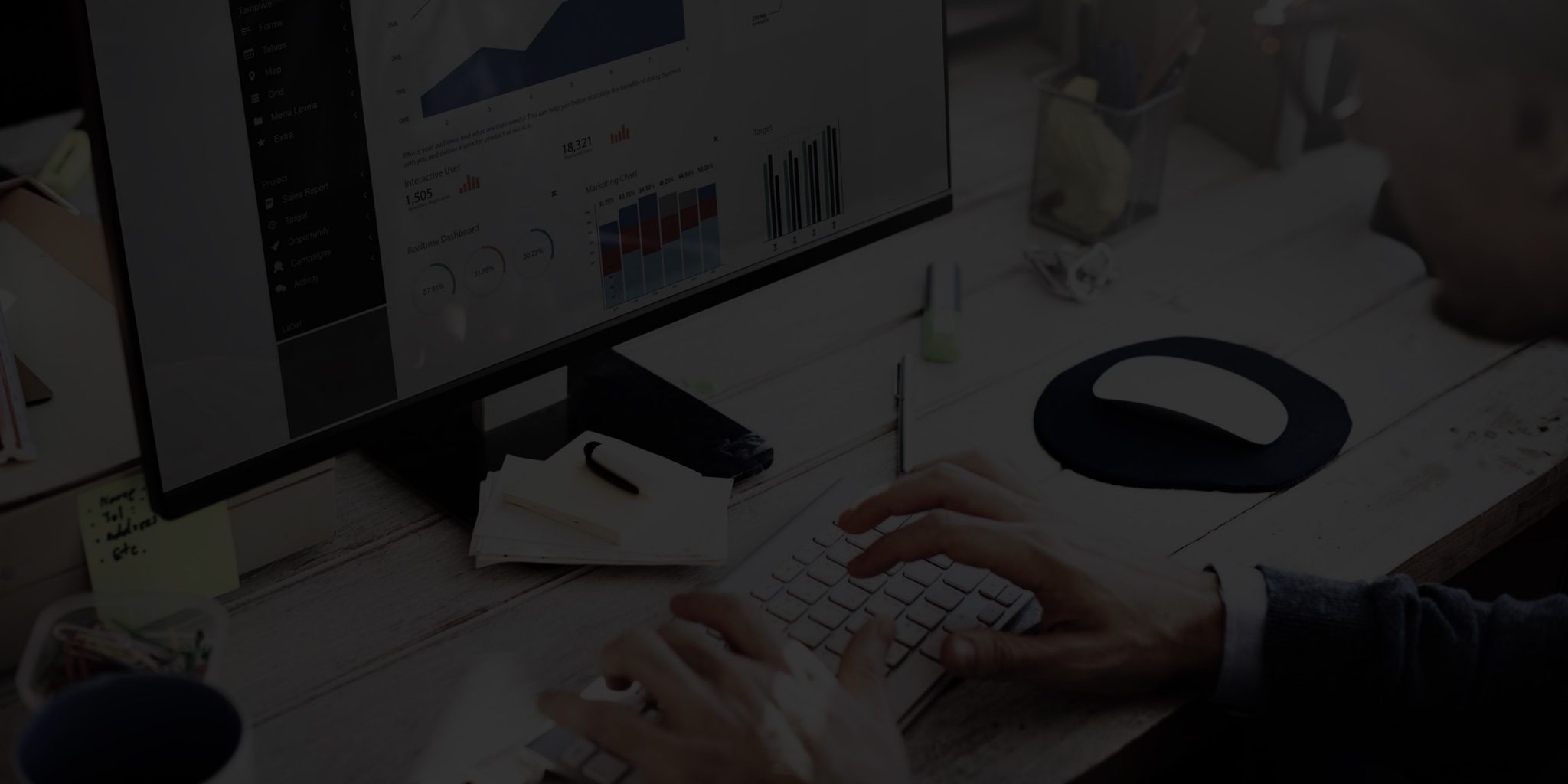 Millennials are now the largest workforce generation in the U.S., and almost half of them work in business and professional services while a third are in financial activities, according to a new Paychex survey geared toward small businesses.

But this generation, born between 1981 and 1997, functions differently from older ones. And, as accounting firms search for new talent to add to their ranks of CPAs, bookkeepers and financial planners, here are a few pointers that the survey offers. 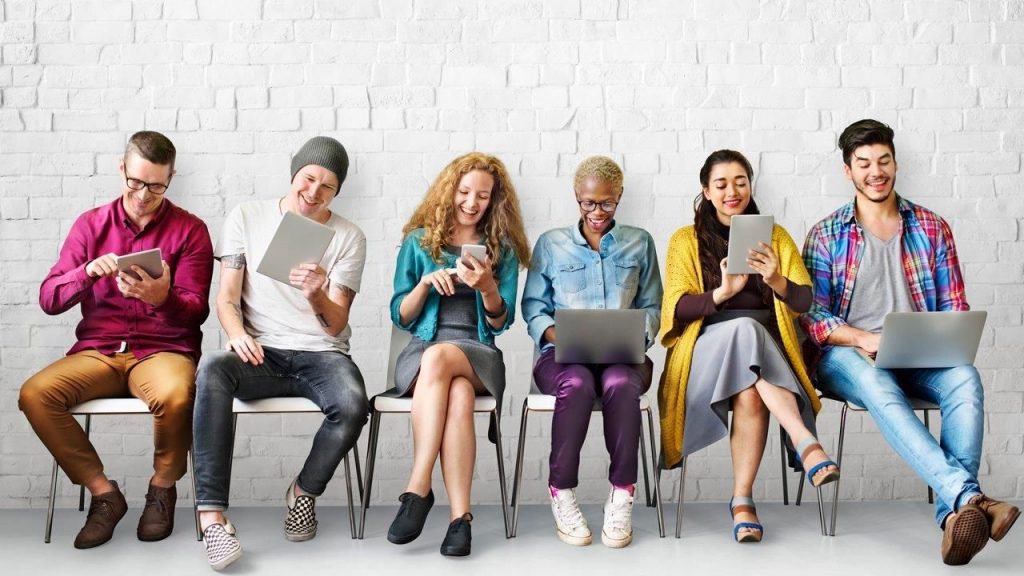 They like flexibility — in work hours, workplaces i.e. working from home and telecommuting, and casual dress styles. They also move quickly in decision-making and that includes accepting a job offer. In other words, don’t dally.

Millennials want to be effective and do work that has an impact. They also appreciate feedback geared to each of them personally and that focuses on results. Because they value being part of the company culture, it helps to tie your firm’s goals to what’s expected of them on the job. That also serves their need to feel connected.

So, as Paychex puts it, “by blending their passions with the company’s goals, you can mold them to fit well within the organization without taking away their identity.”

They’ll also appreciate opportunities to advance through interactions with other departments, special projects or outside training. And, because of their need to feel connected, helping them plan a career track doesn’t automatically mean that you’ll lose them.

The following are several nuts-and-bolts aspects of millennial salary/pay rates, where they are most likely to work and in which fields: