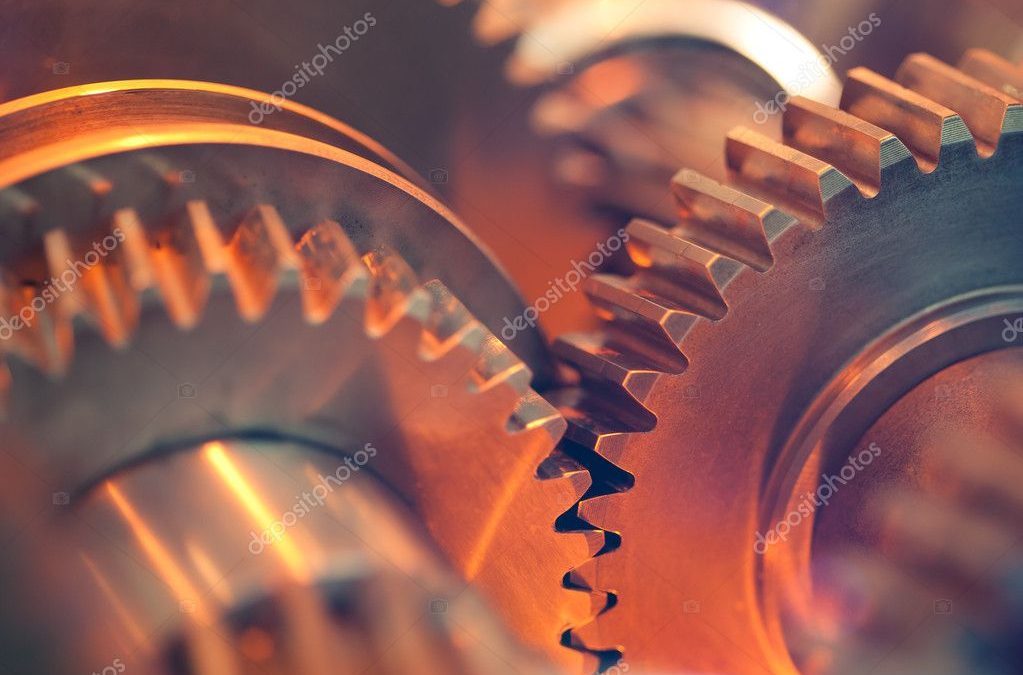 Manufacturing at long last is enjoying a revitalization in the U.S. as companies from around the world invest in the country’s operations – a key development in President Donald Trump’s quest to make America great again.

But presidential policies may not be the primary driver of the manufacturing shift back to the U.S. – and an industrial return isn’t expected to create nearly the same number of jobs that factory floors maintained in decades past.

It appears to be technological innovations, rather than policies or availability of labor, driving the manufacturing renaissance. And with operational advances extending well beyond the reaches of Silicon Valley and into Rust Belt communities in the Northeast and Midwest, many believe the country is well-positioned to be a leader in advanced manufacturing for years to come.

“The reason is, candidly, it’s less about the manufacturing people. It’s more about the technology,” Mike Marusic, COO of Sharp Electronics, said Wednesday during an event hosted by Bloomberg.

It appears to be technological innovations, rather than policies or an availability of labor, driving the manufacturing renaissance

Marusic said Sharp is one of several companies that has chosen to increase investment in the U.S. rather than seeking out “traditional manufacturing places” like China and Thailand in recent years.

Other companies include medical device manufacturer Insulet – which broke ground last month on a new central Massachusetts facility that’s expected to bring hundreds of jobs to the area after spending several years operating a production outfit in China – and General Electric, which has tweaked investment plans in recent years to funnel more resources into U.S. facilities rather than in countries with historically lower labor costs like Mexico and China. 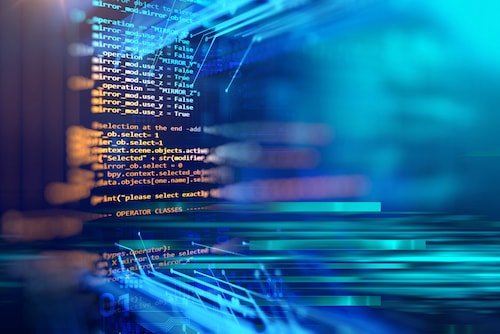 Even Foxconn, a Taiwan-based electronics manufacturer that helps assemble popular products like iPhones, recently announced plans to build a Wisconsin facility and develop operations in the U.S., despite its proximity to what has historically been considered countries with cheap labor.

The Reshoring Initiative advocacy group estimates 338,000 jobs migrated to the U.S. from overseas between 2010 and 2016. The country on net is estimated to have gained 25,000 manufacturing positions last year – meaning more jobs returned to the U.S. than were offshored in 2016 for the first net gain in years.

At the heart of this revitalization, Marusic said, is the wave of technological advancements and the rise of the internet of things within the U.S., or the trend toward household items like coffeemakers or refrigerators carrying internet connectivity and data-tracking capabilities.

As 5G mobile and wireless networks become the norm domestically and local researchers make more progress toward developing artificial intelligence capabilities that could revolutionize both industrial processes and consumer interactions, Marusic said America’s vibrant tech and startup scene puts it in a great position to attract manufacturing companies of the future.

“That will change, kind of, how information is moved around,” he said. “We’re seeing it more come this way into the U.S. than to traditional manufacturing places.”

And yet manufacturing payrolls in the U.S. have grown by less than 900,000 – less than 8 percent – during the past seven years. Over that same period, America’s total number of employed workers expanded by nearly 16.3 million – or 12.5 percent.

As “smarter” factories and more advanced industrial processes become the norm, fewer workers will be needed to do the same amount of work – reshaping entire industries and the skills required to be a manufacturer.

Manufacturing payrolls in the U.S. have grown by less than 900,000 – less than 8 percent – during the past seven years

“I think that will certainly be a trend that opens up a new series of questions that companies have to deal with,” Shelly Swanback, the group operating officer at Accenture Digital, said Wednesday. “It totally changes the game in terms of where you want to do that and the workforce that you need to have.”

Marusic and Swanback were joined on Wednesday by several panels of experts who laid out exactly what makes America’s digital economy competitive and what to expect going forward. 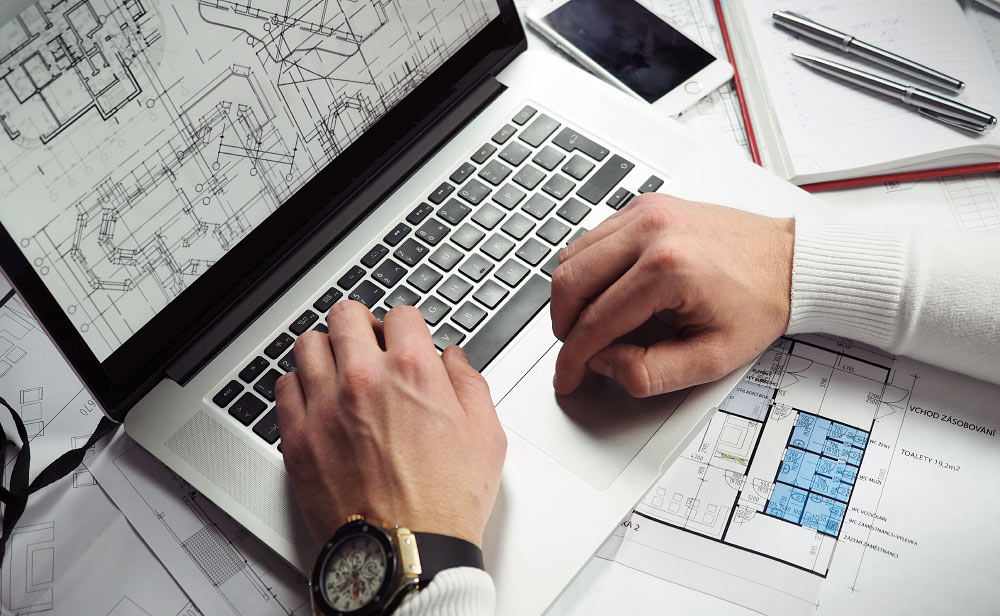 Several of those present highlighted the relative leniency with which U.S. regulators treat the storage and transmission of vast stores of consumer data. Europe, comparatively, is much more strict about the handling of consumers’ personal information.

The testing and development of smart toasters, refrigerators, and digital devices in the home, for example, would be much harder to carry out in a country with more hefty regulatory burdens than in the U.S.

“Europe is very, very restrictive of where the data goes,” Marusic said, noting that the U.S. is well-positioned because “technology has to remain in certain regions because it’s all data-driven” and may be appealing to companies in ways Europe is not.

That’s not to say the U.S. doesn’t face international competition on the innovation front. France was one of a handful of nations not typically known for its innovation and startup culture to be praised at Wednesday’s event, along with nations like Singapore and the United Arab Emirates.

“Dubai, their whole mantra is they want to be the happiest place in the world. So everything they do is around that,” Swanback said. “They tend to be a place that can make investments that have a little bit of a longer term [impact]. … It’s powerful [for innovation] when you can make some of those investments and experiment without that immediate return.”

I'm not sure. Schedule an introductory call.
I am not ready yet. Send me more info.

I'm not sure. Schedule an introductory call.
I'd like you To send me more info.